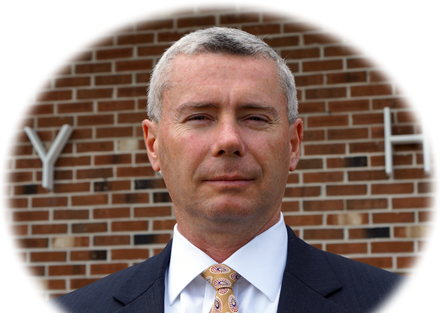 Colonel Bottorff was commissioned a second lieutenant upon graduation from LaSalle College in May 1984. He also hold a Master Degree from the U.S. Army War College (2004).

In May 1985, he reported to 2d Marine Division and served as Platoon Commander and Company Executive Officer in "K" Company, 3d Battalion, 2d Marines. In July 1986, he reported to Pensacola, FL to begin flight training, earning his wings as a Naval Aviator in September 1988.

Colonel Bottorff completed various aviation tours at MCAS Cherry Point and MCAS Yuma Arizona as an AV-8B pilot, including a tour as the Commanding Officer of VMA-542 and as the Commanding Officer of MCAS Cherry Point. Colonel Bottorff served as the Deputy Commander of Marine Corps Installations East and retired in July 2012 after 28 years of service. He has completed multiple overseas deployments and participated in Operation Desert Shield/Storm and Operation Iraqi Freedom.

After retirement he worked for Booz Allen Hamilton supporting Marine Corps Installations Command and since November, 2013 has been serving as the Manager for The City of Havelock.