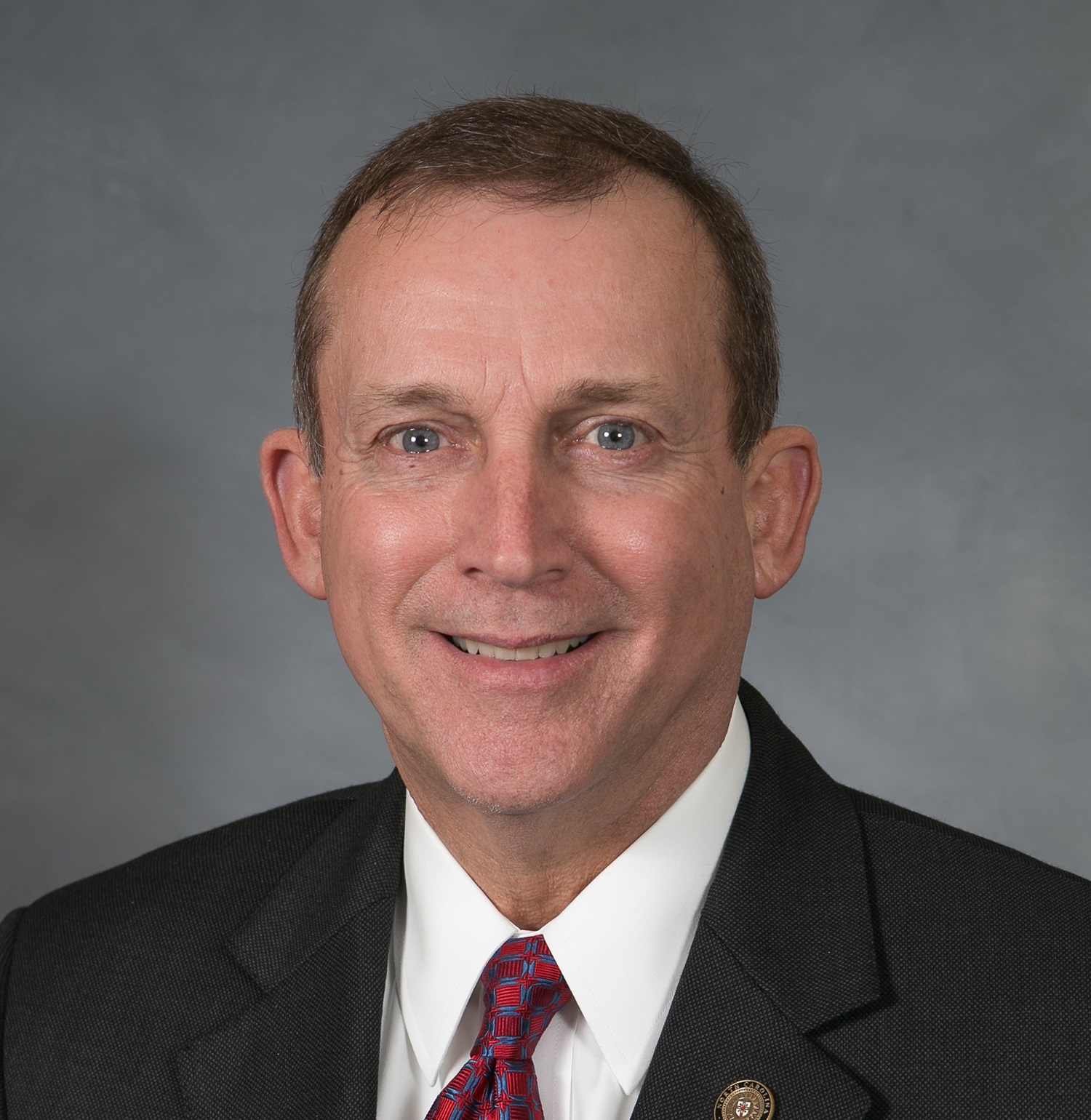 Senator Harry Brown is currently serving in his eighth term in the North Carolina Senate where he was elected by his colleagues as Majority Leader for the past nine years.  As a Co-Chairman of the Senate Appropriations/ Base Budget Committee, his main priority during the legislative session is developing a balanced state budget.

In addition to serving as a Co-Chairman of the Senate Appropriations/ Base Budget Committee, Senator Brown serves as a member of the following Senate Standing Committees: Commerce and Insurance; Finance; Judiciary; and Rules and Operations of the Senate.  Senator Brown also serves as a member of the Joint Legislative Commission on Governmental Operations and co-chairs the Joint Legislative Economic Development and Global Engagement Oversight Committee while the General Assembly is not in regular session.

Senator Brown completed both his undergraduate degree in Business Administration and Master of Business Administration at Campbell University and is the owner of National Automotive Group, Incorporated.  In 2008, Senator Brown’s success as a small business owner was recognized when he was nominated as a Time Magazine/Goodyear Final Four Finalist for National Automobile Dealer of the Year.

Senator Brown is a native of Maysville in Jones County and currently lives in Jacksonville with his wife Lisa who serves as the Clerk of Superior Court in Onslow County.