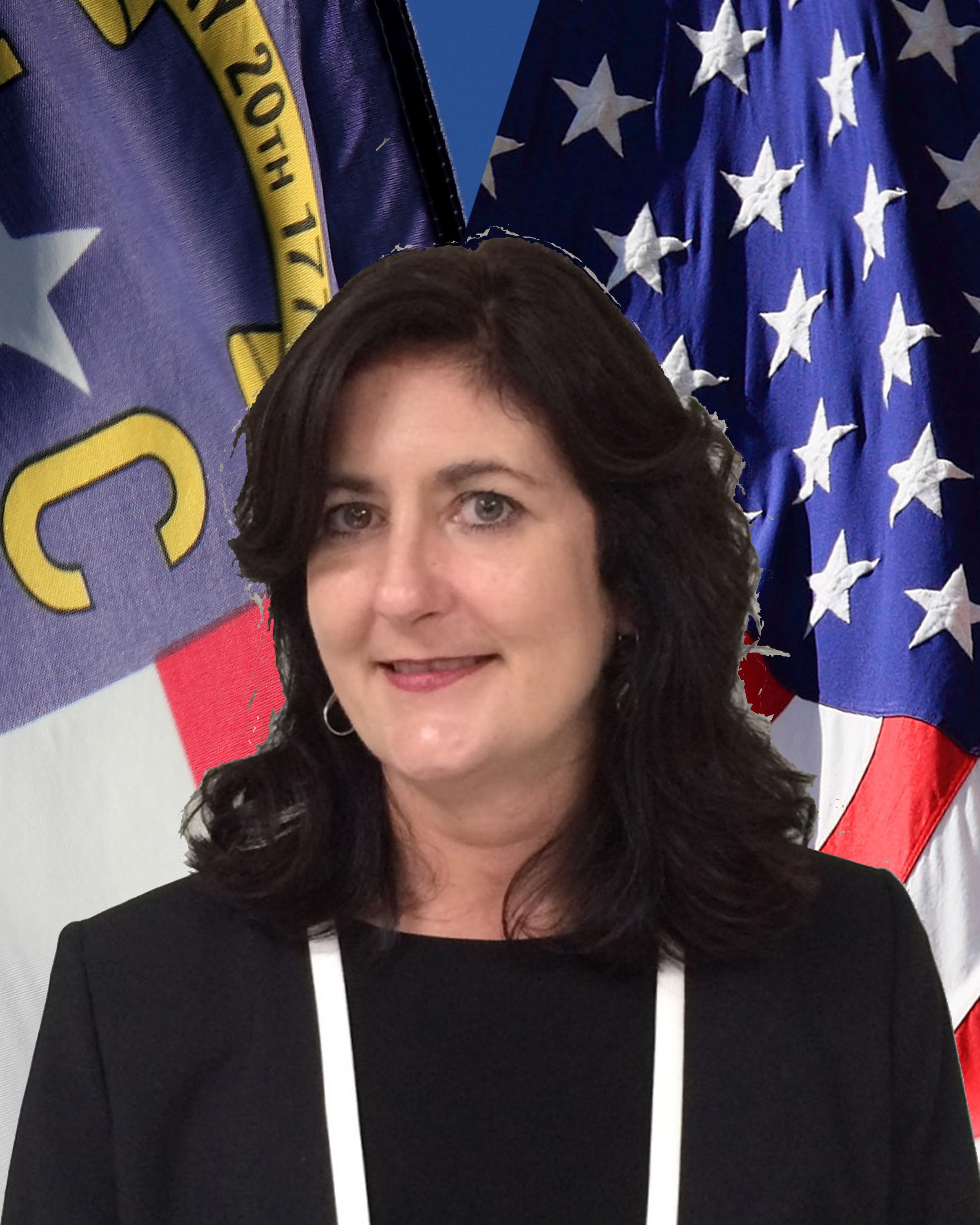 ET Mitchell was elected as a Craven County Commissioner in November, 2018; she had previously served on the New Bern Board of Aldermen.  Since retiring from Washington, DC to North Carolina in 2009, ET and her husband, retired CEO W.G. Champion Mitchell, have been active in philanthropic, political  and civic issues: UNC’s Lineberger Cancer Research Center and improving cancer treatment in Eastern North Carolina have been their most recent  concerns.  Earlier, ET had directed a $28 million renovation of a large ENC public housing development, the largest renovation project of that kind in North Carolina to date.

As the daughter of a career USAF pilot, and via her own career, ET has been stationed at, or deployed to, military facilities in Washington DC, California, Okinawa, Diego Garcia, the Philippines, the Baltic States, Virginia, Georgia, Mississippi, Florida, Colorado and New Mexico.