Welcome to the North Carolina Department of Military & Veterans Affairs!

Our staff of qualified benefits specialists are trained to help veterans and their families obtain the benefits and services they are entitled to.

Interested in Veterans License Plates? See our new F.A.Q. page for information regarding the certification process. 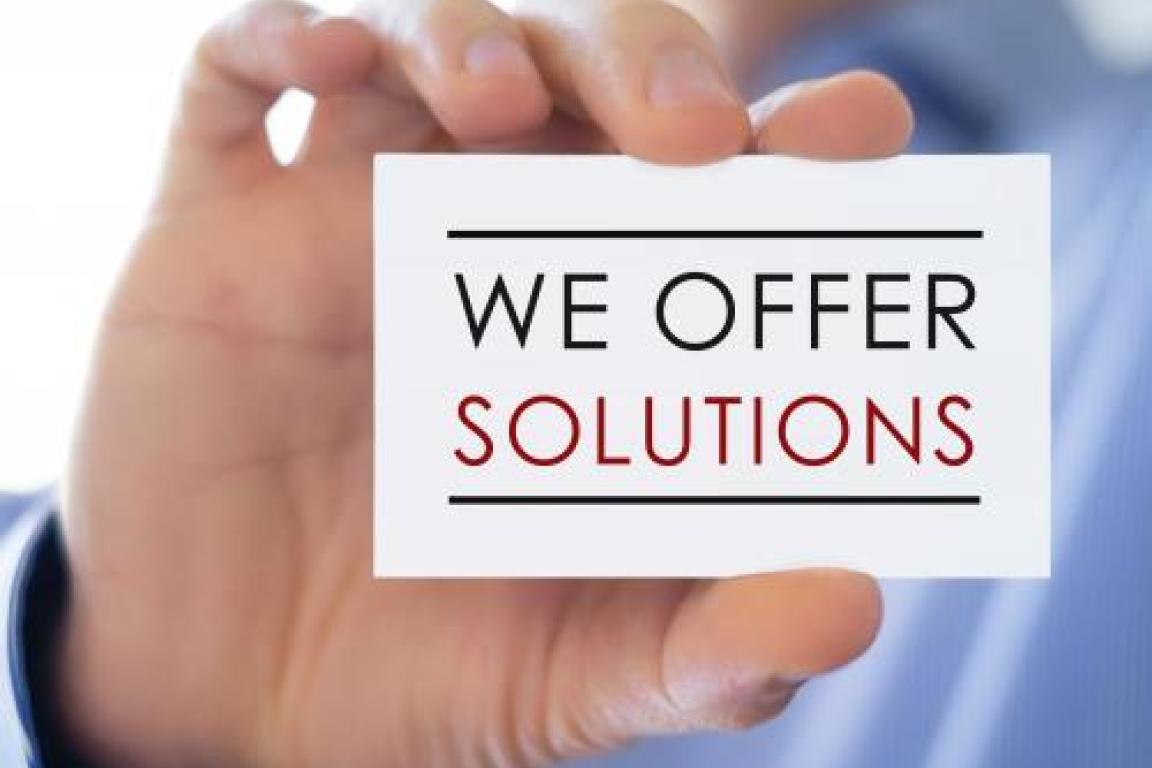 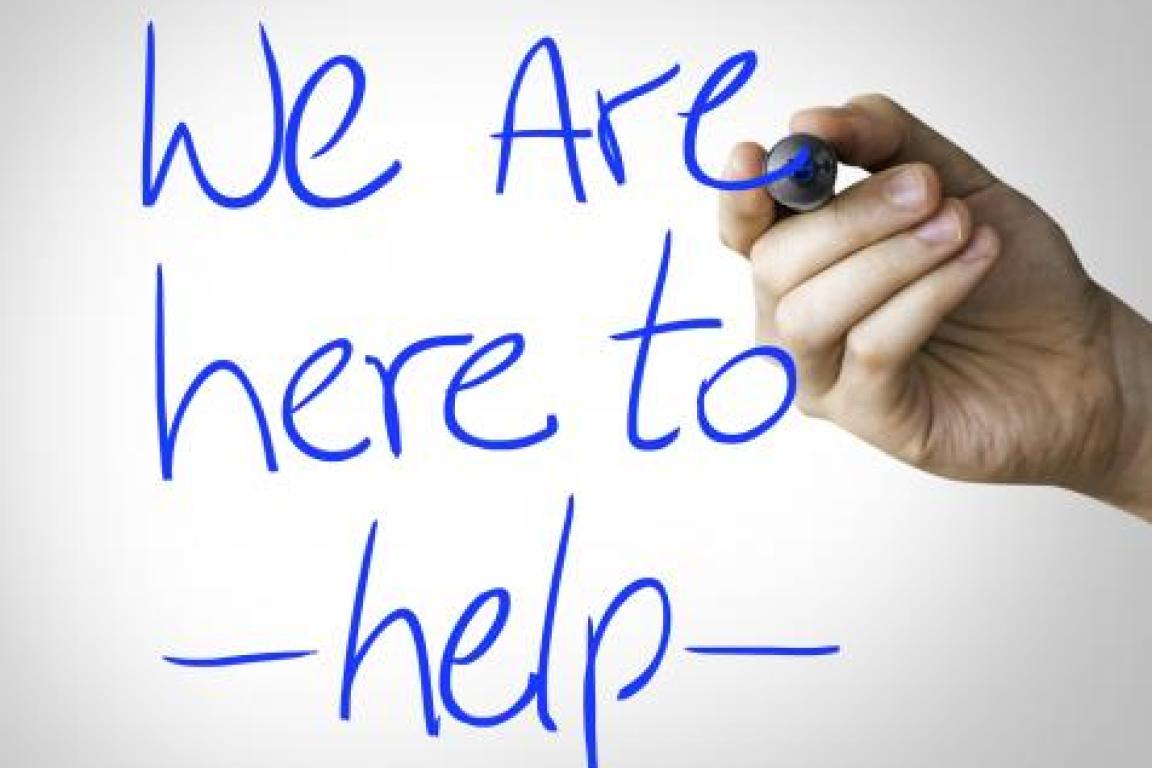 Protecting North Carolina’s military installations, working with the base communities, helping military families and so much more... 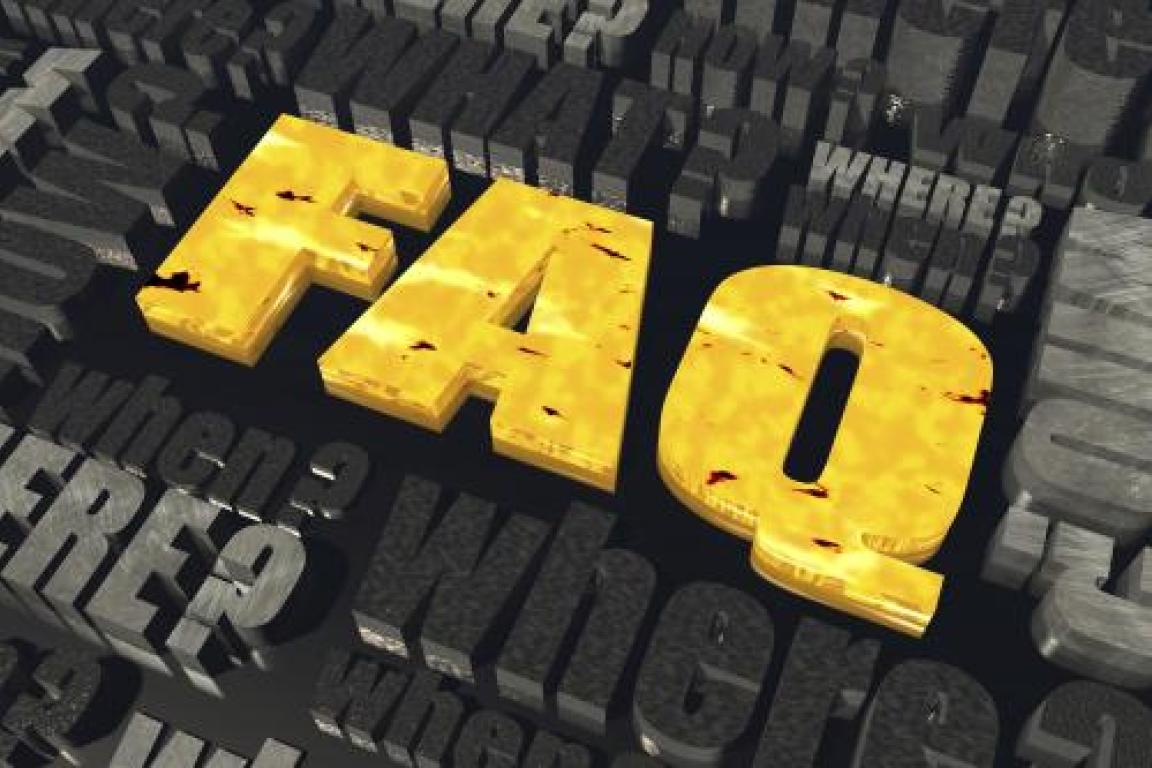 How do I make a claim? Do I qualify? Find answers to these and more questions... 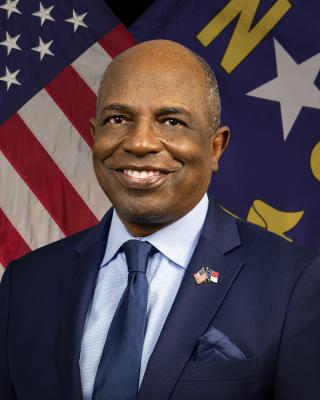 Lieutenant General Walter Gaskin is currently serving as the Secretary for the North Carolina Department of Military & Veterans Affairs.  Lieutenant General Gaskin has served on the North Carolina Military Affairs Commission. From 2010 until his retirement from the United States Marine Corps in 2013, LtGen Gaskin served as the Deputy Chairman of the North Atlantic Treaty Organization (NATO) Military Committee in Brussels, Belgium, providing strategic military counsel on operations in Iraq, Afghanistan and Libya to NATO’s Secretary General and North Atlantic Council.

It shall be the policy of the State of North Carolina that, in appreciation for their service to this State and this country...veterans shall be granted preference in employment with every State department, agency and institution. ~NCGS 126-80 Art 13