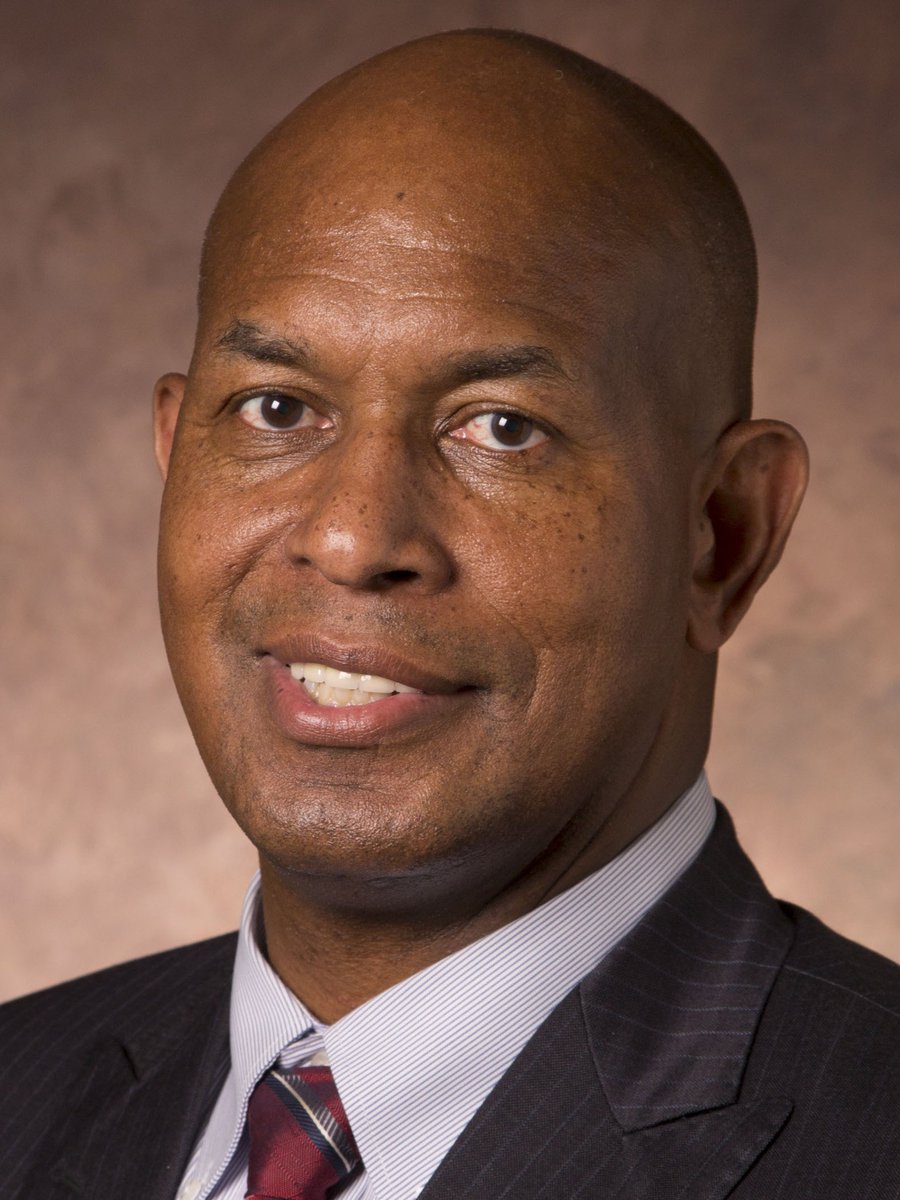 Brigadier General Arnold N. Gordon-Bray, USA (Ret.) Brigadier General Arnold Gordon-Bray completed over three decades of service in the United States Army where he demonstrated professional leadership skills in strategic communications, combat operations, foreign affairs and effective modernization in support of the Department of Defense and National Interests.  As Owner and founder of ANGB Consulting LLC, his major endeavors now include:  Consultant for Threat Emulations, independent consultant with Burdeshaw  Inc. and  pursuing his passion with 360 Cradle to Careers (a nonprofit committed to changing outcomes for underserved Americans in HUD housing through STEM education and innovation networks, and Envision centers);  Dakar Interactive,  (a collaborative environment for arts and STEM); Additionally, he consults and advises on myriad issues involving American interests Strategically, Operations and humanitarian concerns at home and abroad.   His interests and experience has afforded him the opportunity to participate on myriad National, State and Community Boards including: the North Carolina Military Affairs Commission and he is a Lieutenant-Governor within Kiwanis International Carolina District.

Gordon-Bray has extensive experience in commanding various levels of military forces from a platoon of 40 military service members to spearheading military operations in Iraq with a Brigade Combat Team consisting of over 4,500 men and women with the 2nd Brigade of the 82nd Airborne Division.  He has transitioned his global Strategic views on issues of leadership, diversity, veteran’s needs and education across the world.

He has also held staff positions at virtually every level including: a Division Chief in the Joint Special Operations command at Fort Bragg, North Carolina, The installation Management Command (IMCOM), headquartered in San Antonio, Texas, for all Army bases World-wide and culminated his career in a 4-Star Headquarters (AFRICOM). Throughout his career he has demonstrated exceptional leadership in the toughest environments. General Gordon-Bray was a direct contributor to the War in Iraq where he fought and provided unique insights about transitioning. During the surge of 2007, as Principal Advisor to the Iraqi Ground Forces Commander, he aided in transforming 35,000 Iraqis into a force of 300,000 with 6 Divisions capable of functioning independently. Gordon-Bray had direct responsibility for training and mentoring Lieutenant General Ali, who later became the longest tenured military leader in the new Iraqi Army. In addition to conventional concepts of warfighting, General Gordon-Bray was vital in providing initial thoughts on AFRICOM operations and end-state for Odyssey Dawn—the first large-scale regional operation for AFRICOM. A broad thinker, his strategic input and leadership skills were routinely employed in establishing US relationships with African Leaders and US State Department personnel, often operating at the behest of other Directorates or the Combatant Commander.

General Gordon-Bray is also a leader with expert skills in modernization and experimentation. As a Colonel, he developed and led the Army’s Experimentation Community of Practice, a diverse team of over 1000 operators, experimenters and innovative developers. He also led, managed, resourced and synchronized over 100 Joint and Army experiments involving thousands of participants that ultimately developed and refined the modular Army and its current successor.