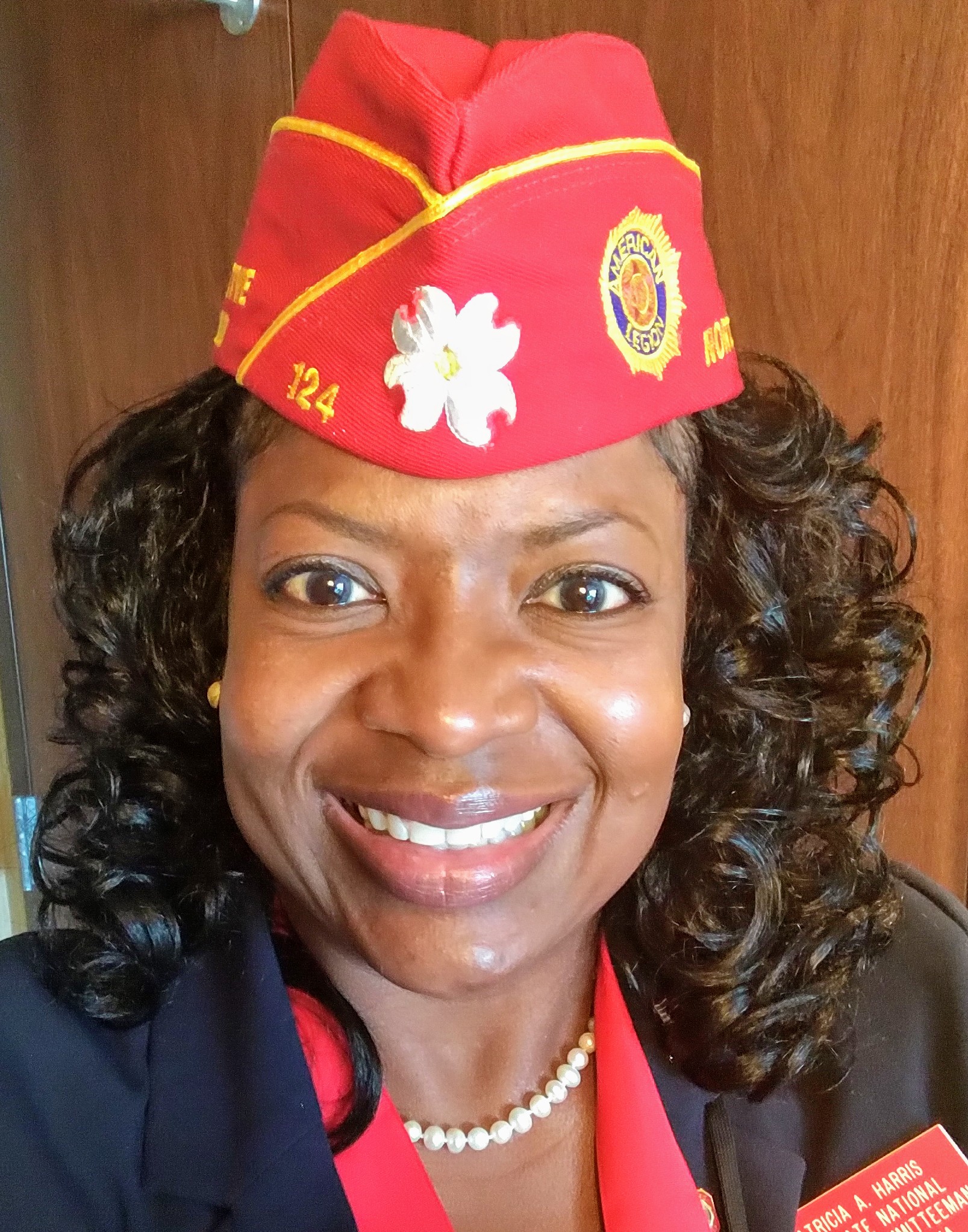 Patricia is a Retired US Army, Persian Gulf Var Combat Veteran and Founder of Women Veterans Support Services, Inc. (WVSS).  Since 2007, this (all volunteer, 501 c (3) non-profit organization) headquartered in Raleigh, has specialized in Crisis Management with Homeless/Domestic Violence/in Crisis women veterans and special cases of male parent veterans with daughters, also providing other services of support statewide and beyond.  This organization has served over 800 veterans and families.  Patricia Alston Harris is the Alternate National Executive Committeeman for the American Legion, Department of North Carolina and is the Past Commander of the NC State  Veterans Council.  She is the first women veteran and African American to serve as State Commander of The American Legion in NC, the largest wartime veteran service organization in the world.

In 2014, Patricia was appointed to serve as member to the USDA/Farm Service Agency Strike Force Advisory Council with the interest of involving veterans in farming.  Harris has received the “Order of the Long Leaf Pine” award in 2013 by Governor Pat McCrory.