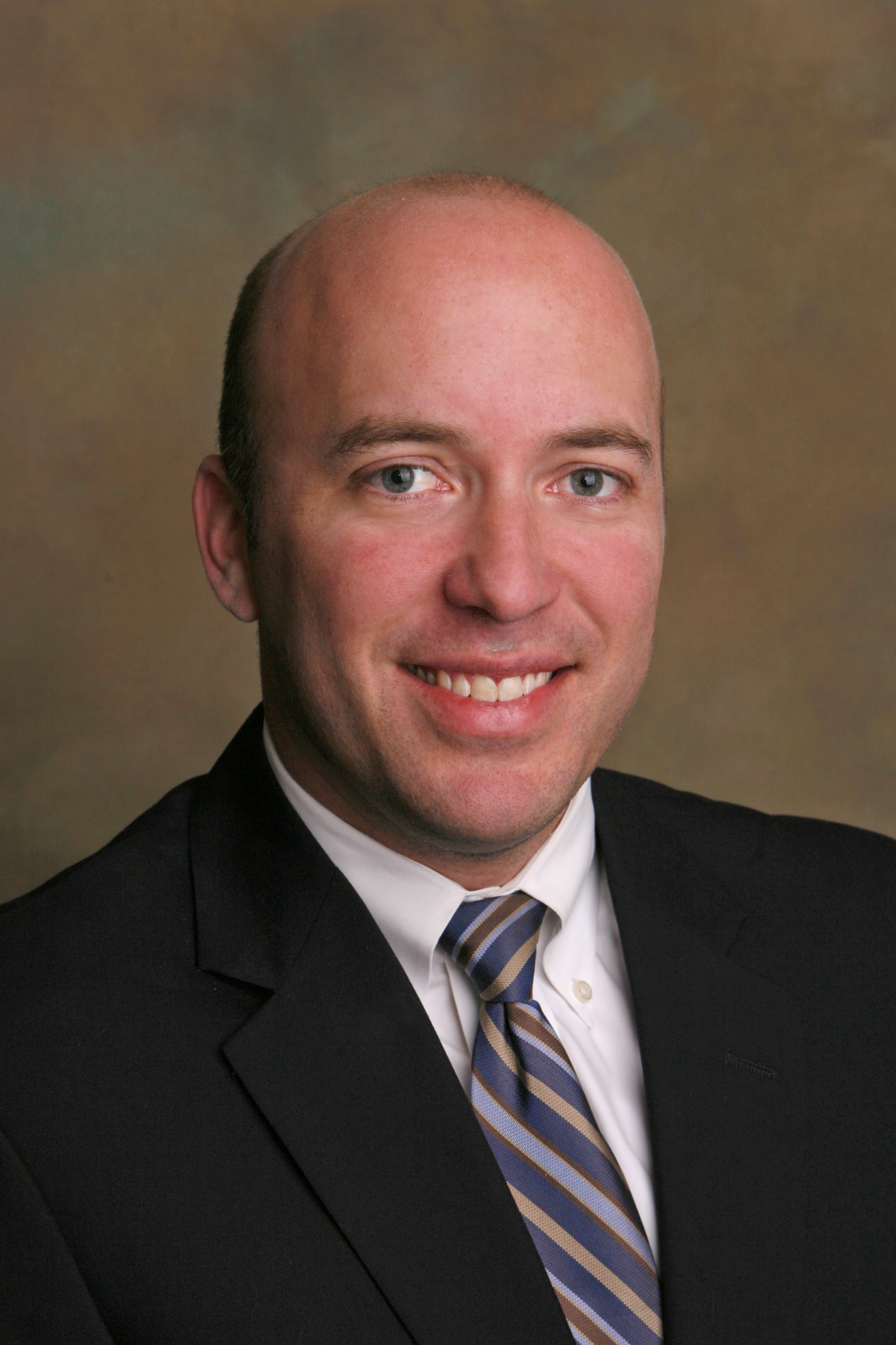 Scott LaFevers was born, raised, and currently residing in Goldsboro, North Carolina. LaFevers comes from a line of family military men who included his father, and grandfather who were both stationed at Seymour Johnson AFB.  Having never served in the military, his quest is to always be active in any way, specifically dealing with the people who serve in the military.  He considers himself “As pro military as a civilian can get,"  with the utmost respect for the military.  One of Scott's most enriching opportunities has been to be the honorary commander of the 4th Fighter Wing at Seymour Johnson AFB.  With that position he was able to form a lifetime bond with the actual wing commander, and gained a great deal of knowledge about the military and the sacrifices made by military families.