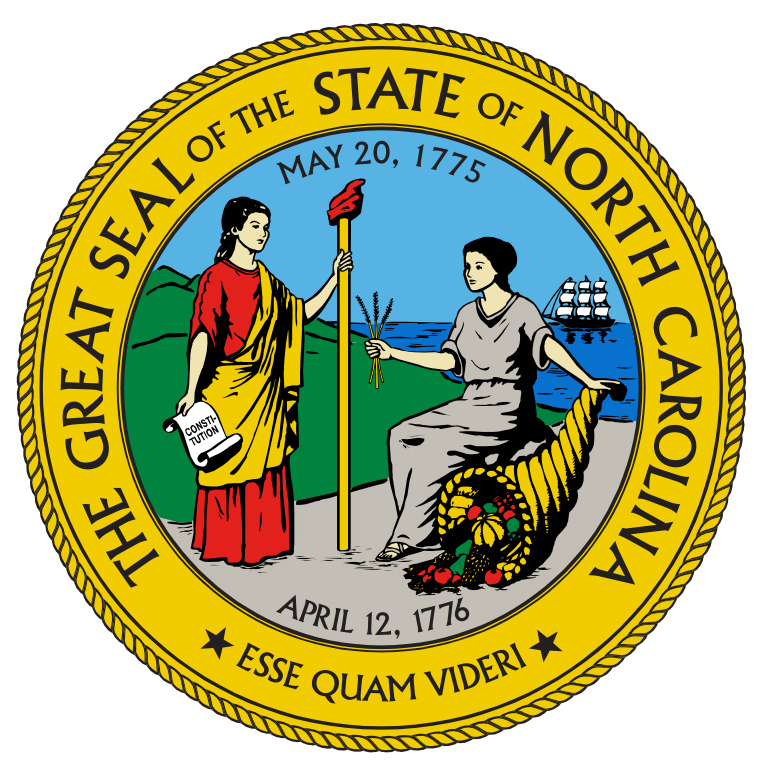 Raleigh - This month Fort Bragg, Camp Lejeune and Marine Corps Air Station New River, deployed approximately 3,500 soldiers to the Middle East. In light of the recent deployment, Governor Roy Cooper released a list of state government support resources for military service members and their families stationed at Fort Bragg and Camp Lejeune. As the Cooper Administration’s military and defense arm, the NC Department of Military and Veterans Affairs (NC DMVA) will continue to illustrate its commitment to North Carolina’s military families through a family resource expo at Fort Bragg.

The NC DMVA, along with other state cabinet agencies, will partner with the USO of NC and the Fort Bragg Family Welfare and Recreation Center, to host the first ever Military Spouse and Family Expo on January 30th. The expo will be held at the Fort Bragg Soldier Support Center, located at 2843 Normandy Drive, Fort Bragg, NC. This event is just one example of Governor Roy Cooper’s commitment to supporting North Carolina’s military families.

More than 20 state agencies, veteran service and non-profit organizations will participate in the expo. At the event, spouses and dependents of soldiers will be provided information and supplemental resources outside of the base services. The resources will complement the existing programs already available to the families at Fort Bragg and will ensure that deployment does not put the families at risk financially or otherwise. In addition, First Lady Kristin Cooper will be in attendance to show her continued support for military spouses and their families. Other dignitaries invited include Mayor Mitch Colvin of Fayetteville and Mayor Larry Dobbins of Spring Lake.<

Speaking about the engagement, Secretary Larry Hall of the NC DMVA said, “Providing resources directly to families so that they don’t have to navigate through a maze is just one way for us to assist the loved ones of our deployed soldiers. This family expo is the least that we can do to show our soldiers and their families how much we support them.”

Jim Whaley, President and CEO of the USO of NC also stated, “The USO of NC has always been there for our troops and their families and this is one of the many ways that we support them during deployment.”

The Fayetteville expo is the first of two such events. A second expo is planned for Jacksonville at Camp Lejeune in early Spring. For more information about the events, please contact Angella Dunston, Director of Communications at angella.dunston@milvets.nc.gov or 984-204-8336.