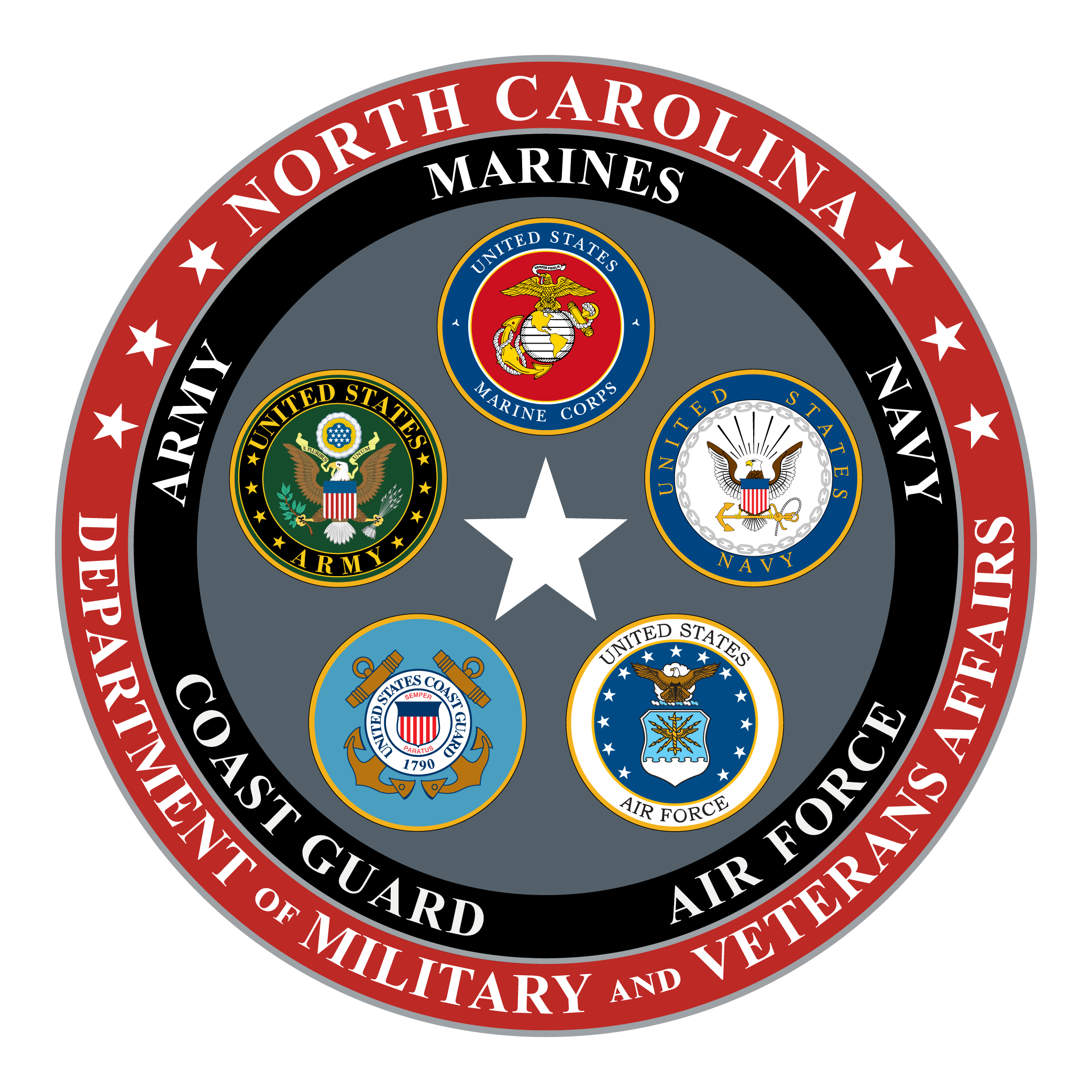 Raleigh, N.C. – Next Tuesday, June 14th at 5pm, the North Carolina Department of Military and Veterans Affairs (NCDMVA) will host the U.S. Army’s 247th birthday cake cutting and reenlistment Ceremony at Segra Stadium, Fayetteville, to celebrate the day on which the first United States Army - the Continental Army was formed in 1775, acknowledging those who voluntarily reenlisted to serve our nation, as well as to pay tribute to the men and women who currently serve in the Army.

“From the freeing of America to the beaches of Normandy, the U.S. Army has never shrunk from its duties or backed away from what is right,” states the NC DMVA Assistant Secretary Ariel Aponte, “Fort Bragg is a shining example of that philosophy since it was first created back in 1918 as an artillery training ground.”

The birthday cake cutting ceremony will involve the oldest and the youngest members. The Association of the United States Army (AUSA) donates the cake for this event.

In addition to celebrating the Army’s birthday, this is also the opportunity to recognize the commitment of reenlisting Soldiers to continue their service to the nation.

Followed by the reenlistment ceremony, Segra Stadium will celebrate the Army’s 247th birthday at the June 14th game. United States Army Forces Command, Command Sergeant Major Todd Simms will throw out the ceremonial first pitch of the game, bringing the community surrounding Fort Bragg together to acknowledge the reenlisting Soldiers on the Army’s birthday.

To coincide with the celebration, Governor Cooper will proclaim June 14th ,2022 as the “Birthday of the United State Army” in North Carolina.  In his proclamation, he states that “Our state has a proud tradition of supporting all Armed Forces in their mission to defend our principles of liberty and freedom and is the most military-friendly and veteran-friendly state in the nation.”