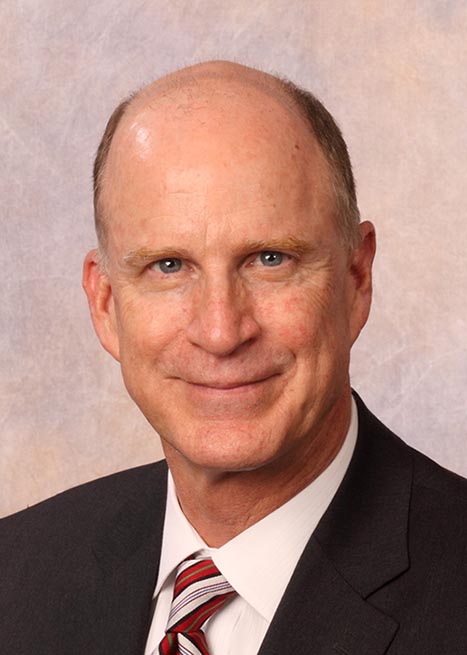 David Hayden is a retired Army Colonel who served his country for over 29 years as both an Engineer and Judge Advocate Generals Corps Officer.  Highlights include serving as an engineer company commander, senior attorney for the 82nd Airborne Division as well as the XVIII Airborne Corps.  Following the terrorist attack of 9/11, Colonel Hayden deployed to Afghanistan in 2002-2003 as the senior legal advisor to the theater commander.  He also served as the senior legal advisor to NORAD and the United States Northern Command before retiring in 2005

After retirement, he served as a federal prosecutor in the U.S. Attorney’s office and as the General Counsel for USfalcon, Inc.  He currently practices law with the Smith Anderson law firm in downtown Raleigh, primarily practicing in government contracting and corporate governance.  He was appointed by Governor Roy Cooper to serve on the North Carolina Military Affairs Commission in 2017.