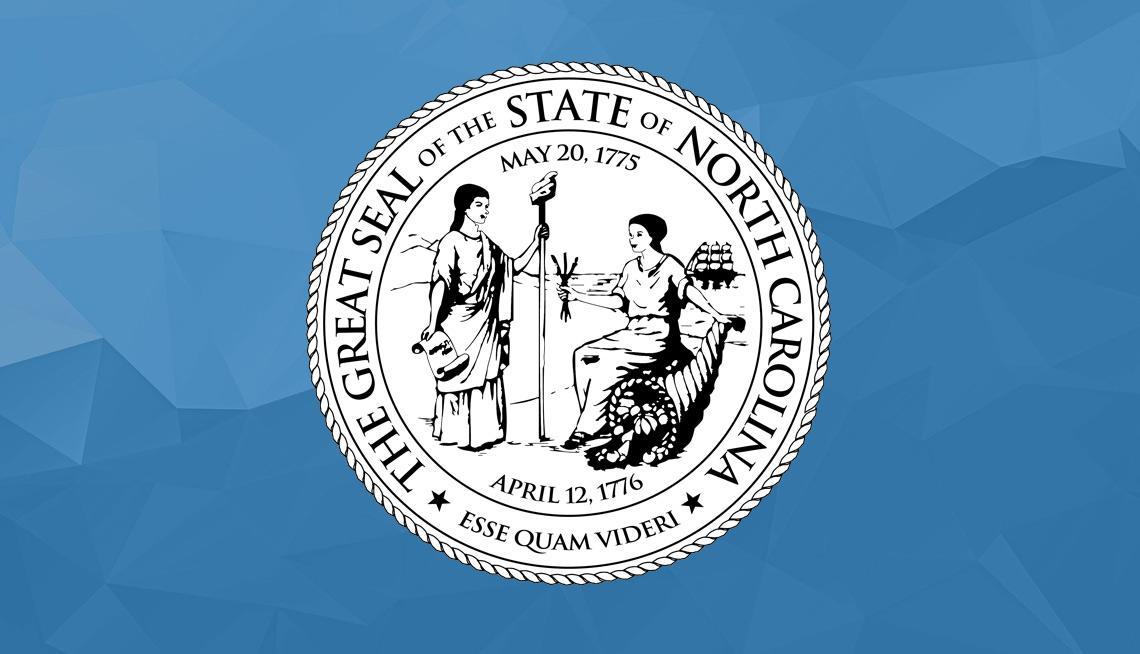 Mr. Myers is a Resident of North Carolina, a graduate of Western Carolina University with a B.S. Degree in Industrial Technology and currently serving on his 3rd term as the Mayor of Madison NC.

Command assignments include command of VMFA(AW)-121 in 2001. He deployed the squadron to Beni Suef, Egypt after 9/11 and then to Manas Air Base, Bishkek, Kyrgyzstan in support of Operation Enduring Freedom (OEF) where the squadron flew 970 combat missions in support of Joint Task Force-86 (JTF-86) and Joint/Multi-National Special Forces ground operations against Taliban terrorist forces. Additionally, in 2009, he assumed command of MCAS Miramar, CA.

Colonel Myers retired from active duty service May 2012, He resides in Madison NC. He has a son Chase who is Deputy Sheriff for Rockingham County, a daughter Madison and a grandson Wyatt who live in Oceanside CA.