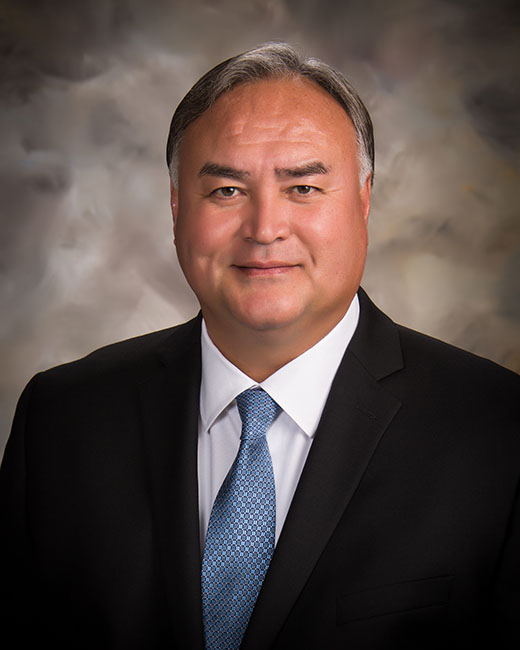 Major General (Ret) Edward Reeder retired from the US Army on January 1, 2016, after nearly 35 years of service.  General Reeder spent the last 30 years in uniform as a Special Forces Officer commanding at every level in the US Army Special Forces with eight combat tours of duty and operational experience in 35 different countries.

General Reeder commanded 15,000 men and women of the US Army Special Forces Command (USASFC) responsible for manning, training, equipping, and deploying the elite US Army Green Berets into 56 different countries each day.

He also commanded the US Army John F. Kennedy Special Warfare Center and School (SWCS) responsible for the entry level training of the US Army Special Forces, Psychological Operations and Civil Affairs, as well as, selected advanced training for the greater US Special Operations community. There are 8,000 students present for training in a given day at SWCS with 12,000 graduates a year. Students are in training 364 days a year.

His personal military awards include various US military and foreign decorations and badges.  He was awarded the Baryal Medal (1st Degree) from the President of Afghanistan and The Donovan Award from the US Clandestine Service of the Central Intelligence Agency.