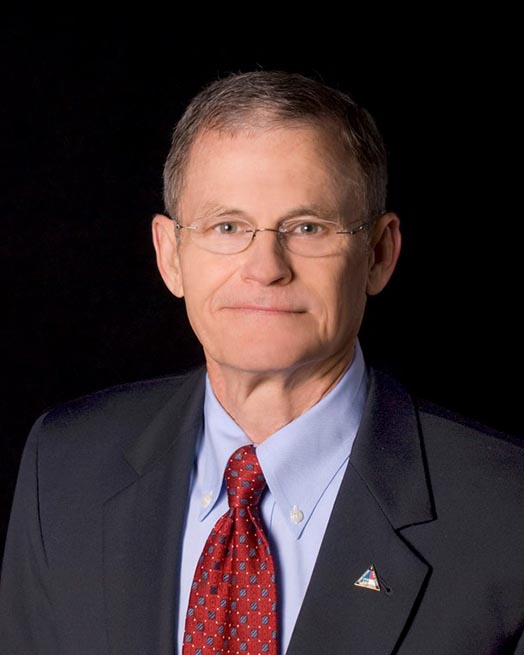 After graduating from college, I enlisted in the US Army under the College Option Program. This program required successful completion of basic and AIT training, as well as OCS. I attended OCS at Ft Knox and graduated as an Armor Second Lieutenant. After some stateside duty, I was assigned to the 11th Armored Cavalry Regiment in Vietnam as a recon unit platoon leader from 67-68. Afterward, I was discharged  from service and returned to NC.

In 1970, I decided to join the NC National Guard and simultaneously began my civilian career. I was privileged to serve at the company, battalion, and brigade levels as commander over the next 23 years. Most of my civilian experience was in the healthcare and office product fields.

In April, 1993, I was appointed to become the Adjutant General of the NC National Guard with responsibilities for both Army and Air. In 2001, I was selected as the Assistant to the Chairman of Joint Chiefs for National Guard Matters in Washington D. C.. In September, 2003, I retired from active duty and returned to NC as Dep. Secretary of Crime Control/Public Safety(DPS) with responsibilities in law enforcement, emergency management, and homeland security. I retired in April 2013.