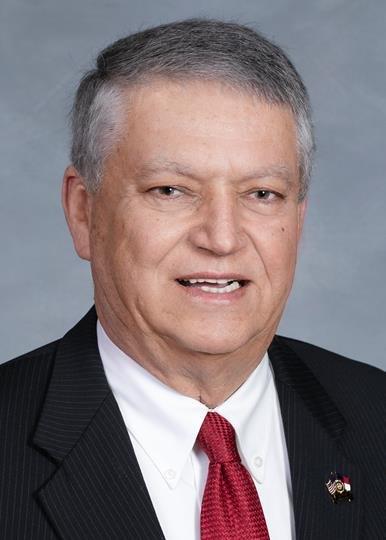 Senator Norman Sanderson represents District 2 in the NC Senate which includes Carteret, Craven, and Pamlico counties. He has been a member of the NC General Assembly since 2010 and proudly represents the Marine Corps Air Station at Cherry Point. Senator Sanderson is honored to have been appointed to the North Carolina Military Affairs Commission. He looks forward to advancing their goals by working to strengthen and protect our military communities.