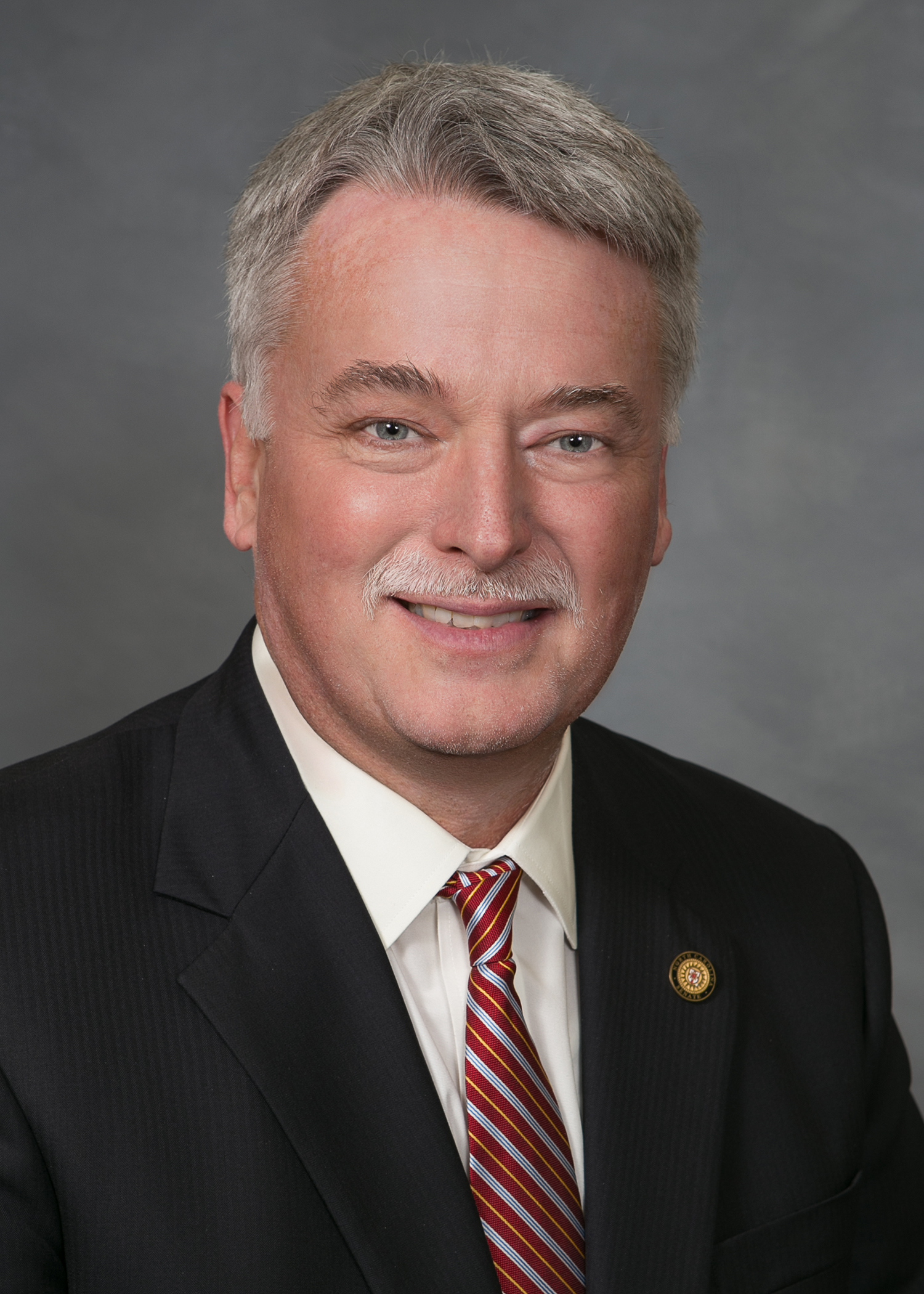 State Senator Wesley Meredith first arrived in Fayetteville, North Carolina as a member of the U.S. Army's 82nd Airborne Division.  Following his honorable discharge and for the past twenty years, Senator Meredith has made a significant impact in the Fayetteville and Raleigh area.

He established his own successful company, Cardinal Landscaping, served 3 terms on the Fayetteville City Council and served as a former Mayor Pro Tem.  In November of 2010 Wesley Meredith was elected to the North Carolina Senate, serving the 19th District in Cumberland County, representing most of Fayetteville and nine other townships.  Being re-elected in 2014, he is now serving his 3rd term.  Currently he co-chairs the Commerce, Insurance and the Appropriations for the Department of Transportation Senate Committees.  He is also the vice-chairman of the Transportation committee and a member of both the Rules and Operations of the Senate committee and the Workforce and Economic development committee.

Senator Meredith says: he is from a working class family who grew up with the core values of hard work, perseverance, and serving God and country.